The Starfish or Star Thrower Story is an adaption from Loren Eiseley’s writings.

Loren Eiseley was  an American publisher, philosopher, anthropologist and educator.

His story ‘The Star Thrower’  is quite often used by inspirational and motivational speakers all over the world. It resonates with me because it shows the difference of one small good deed. I am fully aware that my chosen profession can sometimes be viewed cynically by Mr. and Mrs. G Public.

Like all professions, all walks of life, there are good eggs and bad fish. (Smelly metaphor!)

Its my observation that I can make a difference.

I can take the high road and create positive change in a persons life, whether finding them the right investment or the perfect family home, negotiating hard to ensure their best result and even walking away from a deal when its not the right thing to do. Adapted over the years from the original “The Star Thrower”

here is the starfish story:

Once upon a time, there was an old man who used to go to the ocean to do his writing. He had a habit of walking on the beach every morning before he began his work. Early one morning, he was walking along the shore after a big storm had passed and found the vast beach littered with starfish as far as the eye could see, stretching in both directions.

Off in the distance, the old man noticed a small boy approaching.  As the boy walked, he paused every so often and as he grew closer, the man could see that he was occasionally bending down to pick up an object and throw it into the sea.  The boy came closer still and the man called out, “Good morning!  May I ask what it is that you are doing?” The young boy paused, looked up, and replied “Throwing starfish into the ocean. The tide has washed them up onto the beach and they can’t return to the sea by themselves,” the youth replied. “When the sun gets high, they will die, unless I throw them back into the water.”

The old man replied, “But there must be tens of thousands of starfish on this beach. I’m afraid you won’t really be able to make much of a difference.”

The boy bent down, picked up yet another starfish and threw it as far as he could into the ocean. Then he turned, smiled and said, “It made a difference to that one!” Learn more about Loren Eiseley and his work here 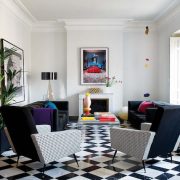 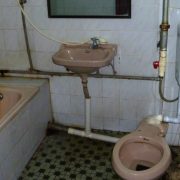 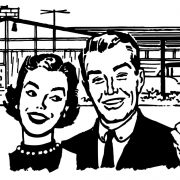 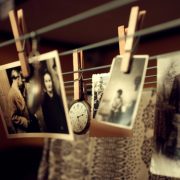 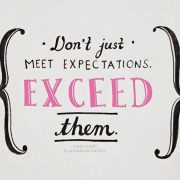 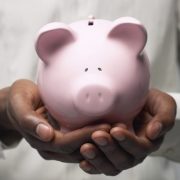 How to save for a house down payment in 5 years or less. 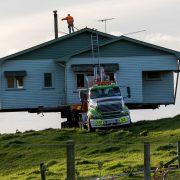 44 Tips on packing your house for a move
0 replies

Tips for buyers
Scroll to top